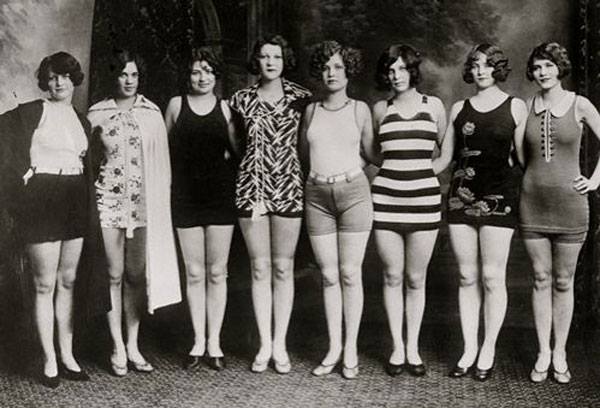 Delighted that The Jazz Files is a featured book of the month at Love Reading UK with a crop of flapulous reviews. I think my favourite is ”Feared this would be a ‘fluffy’ lightweight but found it remarkably engaging most notably for capturing many of the social changes of the 1920s’. Fluffy, moi????

And if you buy through the Love Reading website you get 20% off the cover price! Now that’s a New Year’s bargain.

I have been asked why I called the first book in the series The Jazz Files? Some people have thought it’s a book about jazz music – which it isn’t; although jazz music most definitely features and would form part of the soundtrack if it was ever made into a film.

The term ‘jazz’ came from a type of black American music that emerged in the early part of the 20th Century. However, it also became a label for the whole sub-culture birthed from that music.

In the 1920s the term ‘jazz’ was used to describe anything that pushed the boundaries and was associated with popular culture as a whole – hence it became known as the Jazz Age. So yes, there was jazz music, but there was also jazz fashion, jazz hairstyles and jazz journalism. And that’s where, in this book, the term comes in. Jazz Journalism is a defined period in the history of the media that was at its zenith in the immediate post-war period 1919 – 1924. It was the successor of ‘yellow journalism’ and a pre-cursor for what today would be known as tabloid journalism. It was not a type of journalism that simply reported on jazz music.

In some quarters ‘tabloid journalism’ is synonymous with sleaze, but originally it was a form of journalism that sought to provide news and entertainment for the masses. It was marked by an interest in society and entertainment but also social activism. This duality is represented by The Daily Globe and Poppy has to walk the tight-rope between these two worlds and the moral dilemmas they present.

The term ‘Jazz Files’ is a made-up phrase. In the novel it is used to describe files kept by The Globe on celebrity gossip. Background information and interesting tit-bits are filed away for reference purposes for future stories. So in the Poppy Denby Investigates books whenever Poppy or one of the other journalists wants some background information on a story they are working on they ask the archivist, Ivan Molanov, to dig out the Jazz Files on so-and-so. The files are labelled for example “JF: E.Dorchester”. Which stands for Jazz File on Elizabeth Dorchester.

“It stands for Jazz Files,” said Rollo.“It’s what we call any story that has a whiff of high society scandal but can’t yet be proven… you never know when a skeleton in the closet might prove useful.”

Now if you want to know what’s in the Jazz File on Elizabeth Dorchester, you’ll have to read the book!