Friends in the Newcastle area, I am giving a talk (with visuals) at Jesmond Library on Thursday 16th, on ‘Newcastle in the 1920s – a novelist’s research.’ I will be talking about how I researched the locations for The Art Fiasco, book 5 in the Poppy Denby series, set in Newcastle, about a murder at the Laing Art Gallery. As this book came out during lockdown I was unable to do all the local events I had planned for it. I do hope you can join me. £3 donation to the library. And a chance to buy signed copies or just to say hello! 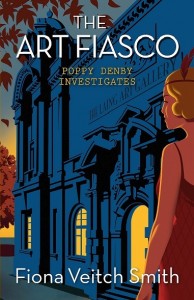 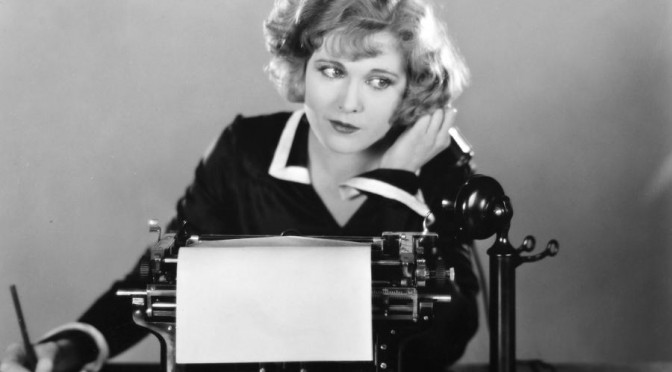 Join me in conversation with Warwickshire Libraries, Newcastle Libraries and the British Library on Tuesday, 8 March at 7.30pm

Warwickshire Libraries, in partnership with Newcastle Libraries and the British Library are thrilled to be hosting a virtual ‘in conversation’ with crime author, Fiona Veitch Smith.

We will be talking to Fiona, author of the Poppy Denby Investigates series, about her inspiration in creating the 1920s reporter sleuth and how she has drawn on her own experience working as a journalist and lecturer in journalism.

Fiona will also be sharing her knowledge of some of the formidable women journalists of the early 20th century.

This event is part of the Breaking the News exhibition, a partnership between the British Library, the Living Knowledge Network and public libraries throughout the country, launching in late February.

Warwickshire Libraries and Newcastle Libraries are both part of The Living Knowledge Network and will be hosting a display of exhibition panels in their libraries from the end of February.

You can view an archive of previously screened events at living-knowledge-network.co.uk

Tickets are FREE but you need to register here.

Fiona Veitch Smith was shortlisted for the CWA Historical Dagger for her book The Jazz Files. 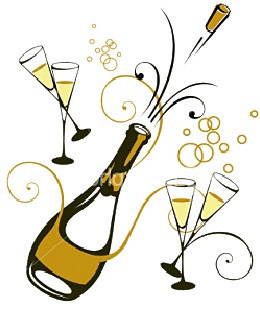 And it’s Happy Publication Day for The Crystal Crypt! Out today in paperback and ebook (already out in audio). Poppy and I will have a glass or two of bubbly this evening. It’s hard to believe this is book 6 already. Thanks so much to my family, friends and loyal followers of Poppy for your support over the years. It brings me joy to know that my imaginary friend and literary creation is so well loved. Thank you all

Get your hands on a copy here. 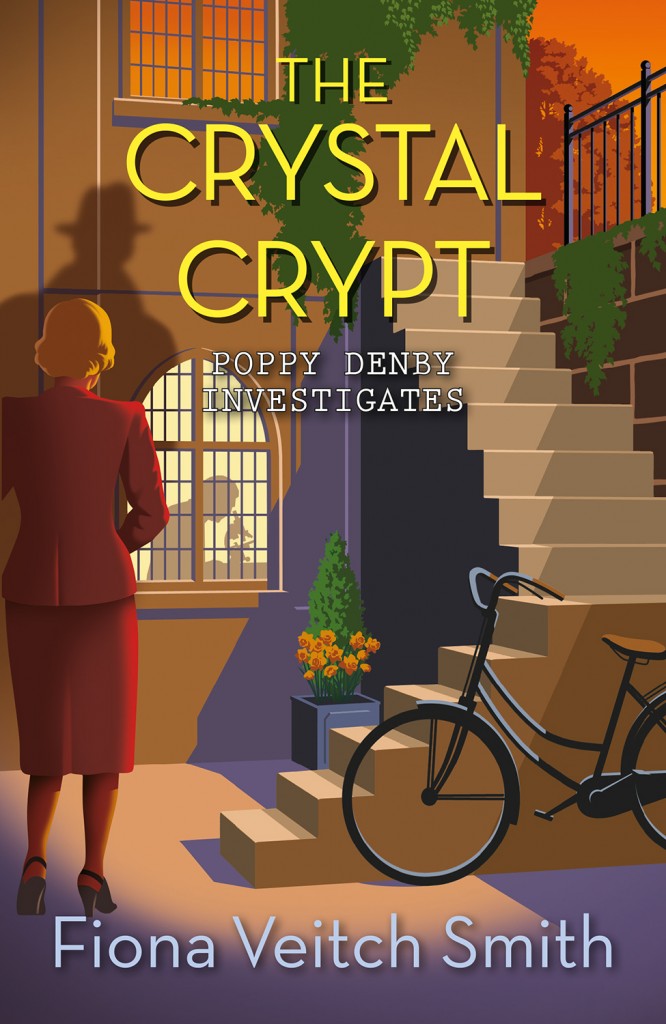 Delighted to see that The Crystal Crypt, coming out this month, is a Love Reading Book of the Month for November!

You can read the whole review here:

Just a reminder of publication dates:

The audio version, published by WF Howes, and narrated by the fabulous Helen Keeley, is coming out on Thursday 4 November. The paperback and ebook versions, published by Lion Fiction, will come out on Friday 19 November. You can pre-order by clicking here. 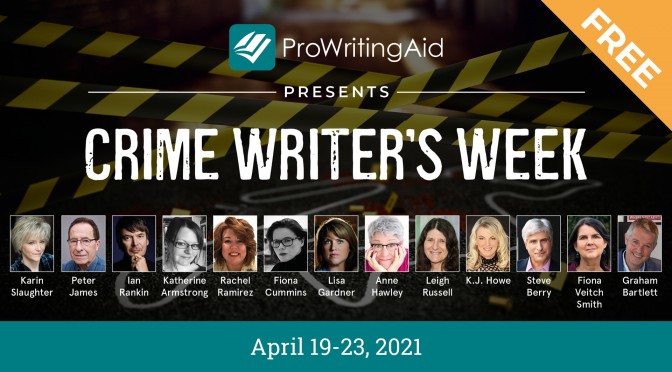 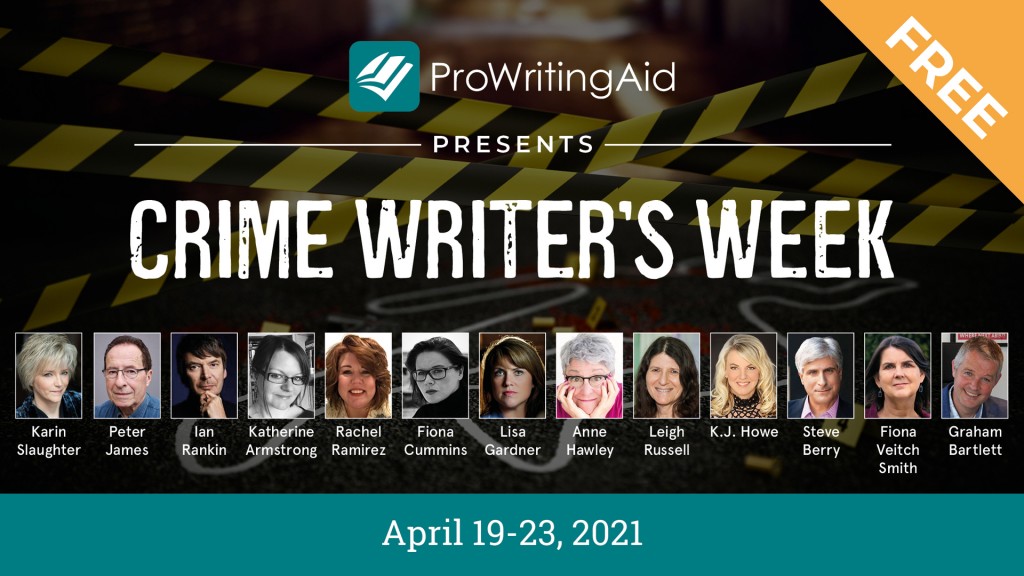 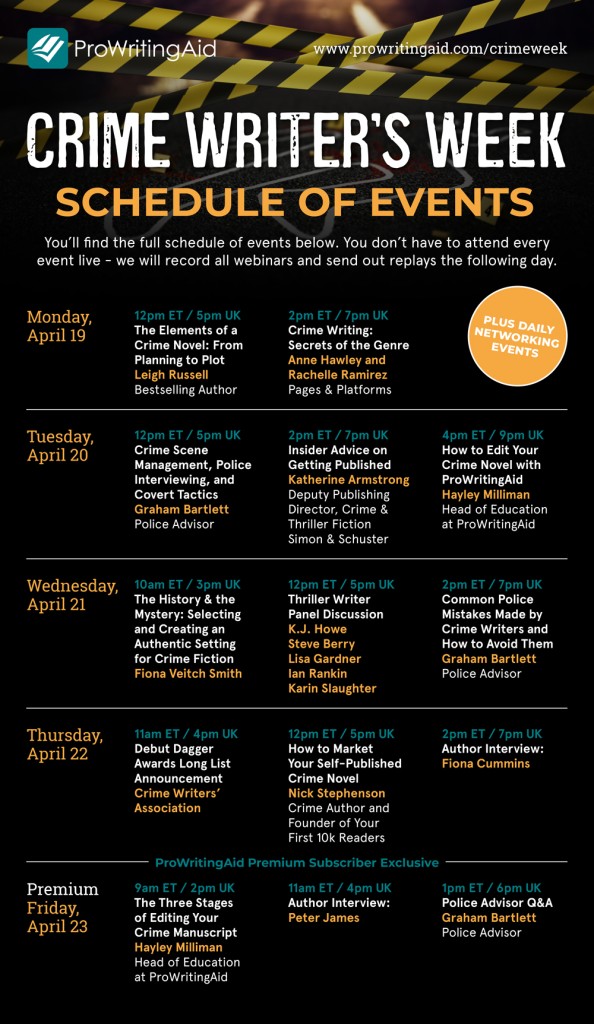 Tomorrow is the launch date of The Art Fiasco! Hurrah! In previous years, with previous books, I’ve always had a jazz-filled live launch with 1920s attire at various venues in an around Newcastle upon Tyne. But this year, sadly, due to Coronavirus restrictions, that is not possible. But never fear! Poppy will be lovingly released into the world with a jam-packed online blog tour, hosted by a fantastic crop of book reviewers and Poppy Denby fans. You can follow Poppy’s tour around the internet from Friday 23rd – Friday 30th. She’ll be delighted to have you along. 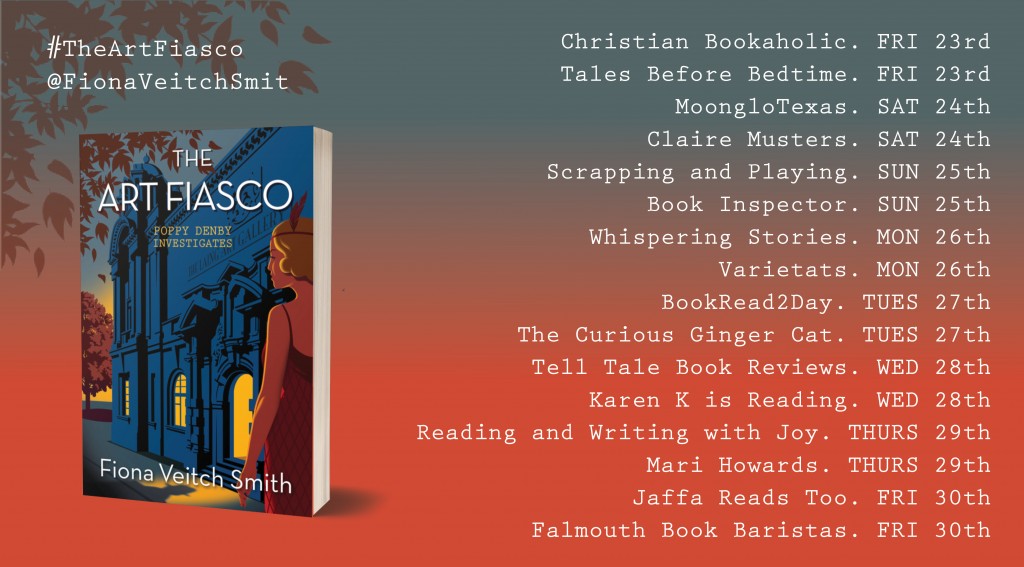 Readers of my Poppy Denby books may have noticed that in each of my books there are always some characters with disabilities. There are of course the regular characters who appear throughout the series: the fabulous Aunt Dot who is in a wheelchair and the tough-as-nails editor Rollo Rolandson with dwarfism. However, in each book there are also additional characters with some form of disability.

I have been speaking to disability awareness charity Through The Roof about the reasons I include disabled characters and why I think more novelists don’t do so.

You can read the interview here.

Last night I had the privilege of having a consultation with the incomparable Dr Noir (the founder of Newcastle Noir) talking about my Poppy Denby books, and in particular, The Art Fiasco, set at the Laing Art Gallery in Newcastle. The conversation ranged from my great grandfather’s murder, the importance of women’s voices in my books, to where to find loos on 1920s cruise ships. And all over a lovely glass of champers! Here’s a direct link to the video with Dr Noir ..

Poppy Denby, the 1920’s most flapulous reporter sleuth, has a new adventure coming out in October. And here, ladies and gentlemen, is the cover! The Art Fiasco is available to pre-order now. If you haven’t read the first four books in the series (available in paperback, ebook and audiobook) then there’s still time to catch up. Click here to put in our order. 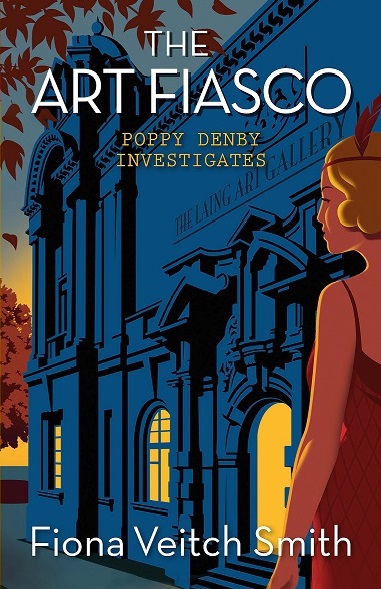 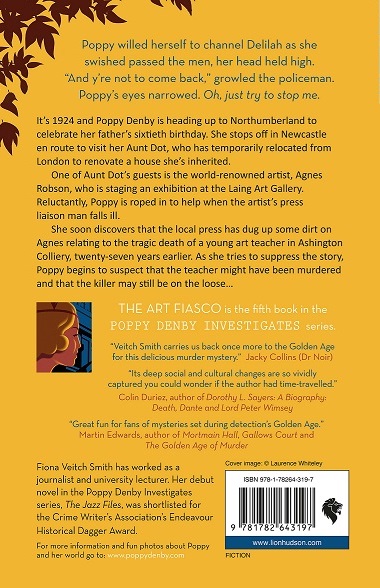